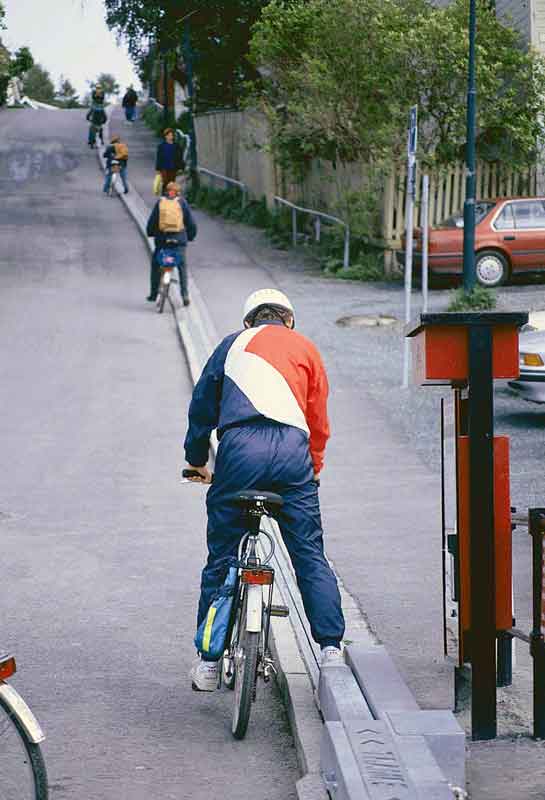 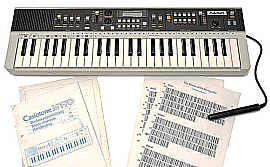 This series of short films by Isabella Rosselini explore the mating habits of sea creatures. The surreal visual style fits well with the unusual ways life begins on the bottom of the sea.