This one came from my grandmother, by way of my mother. Like all old desks it has a secret compartment. 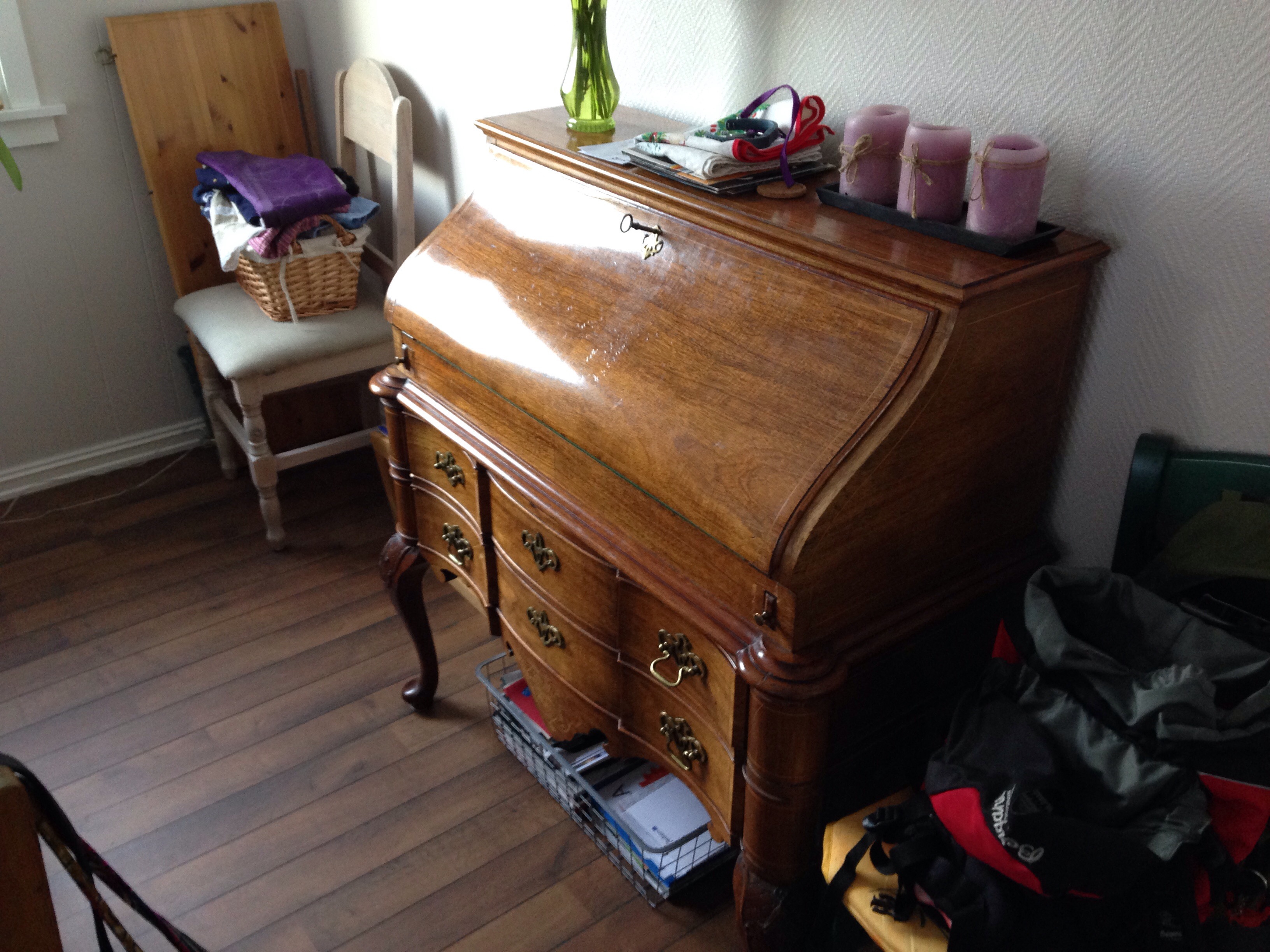 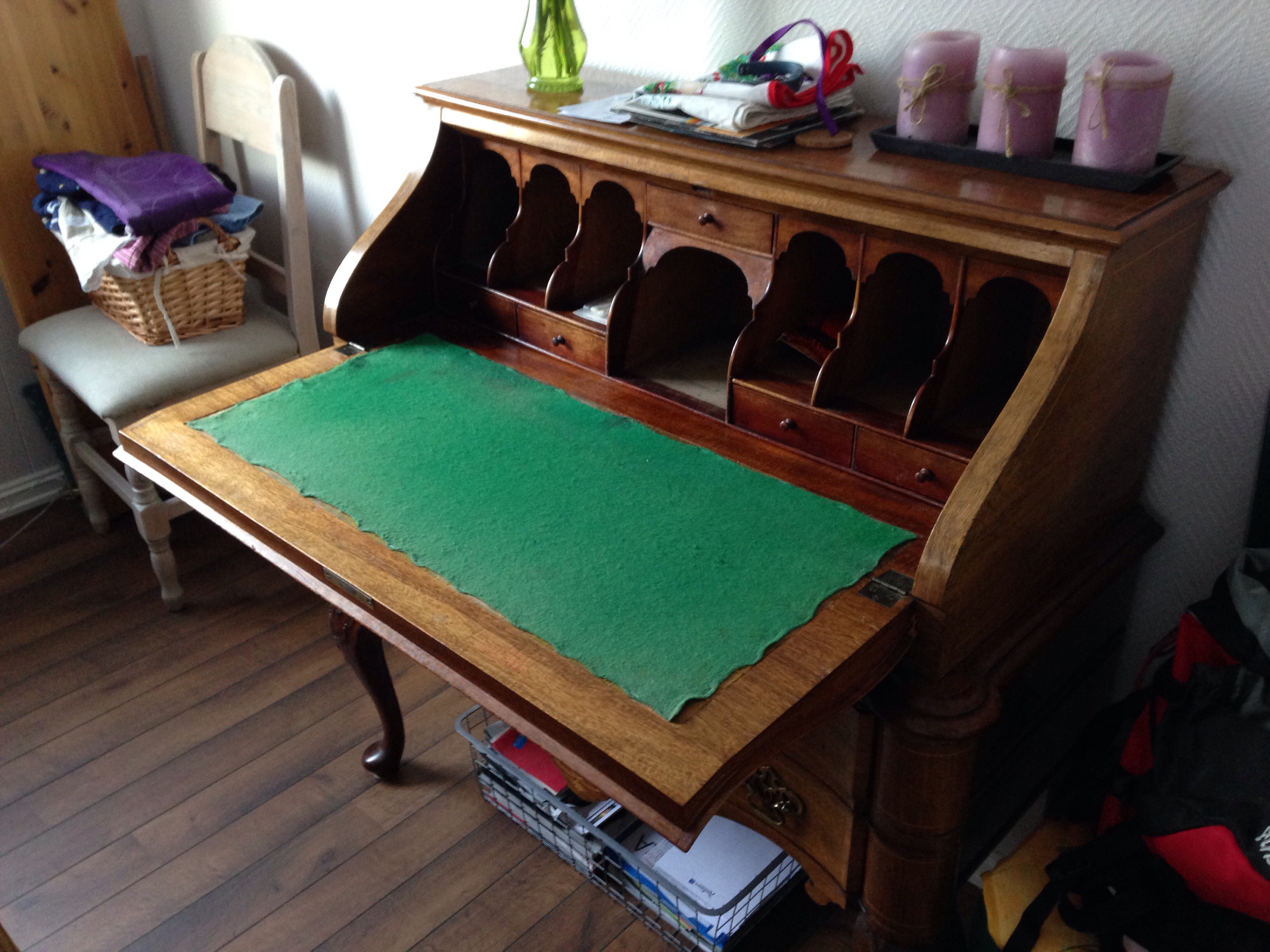 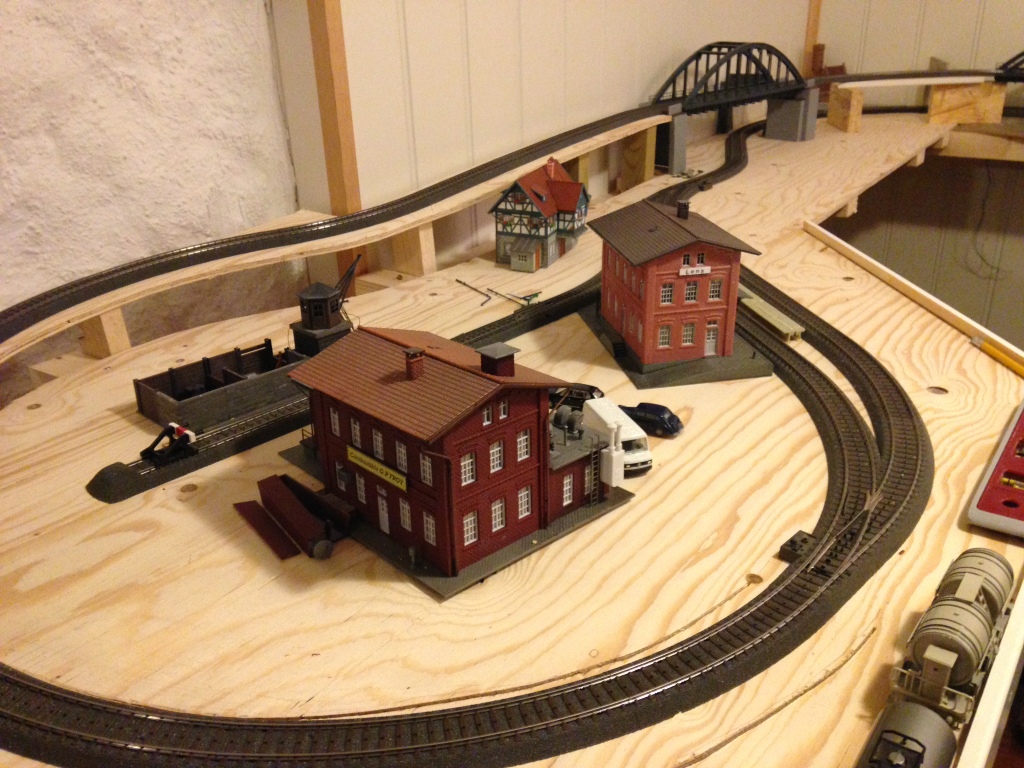 There is mixed passenger traffic between Milhouse and Oberwurstwiller. 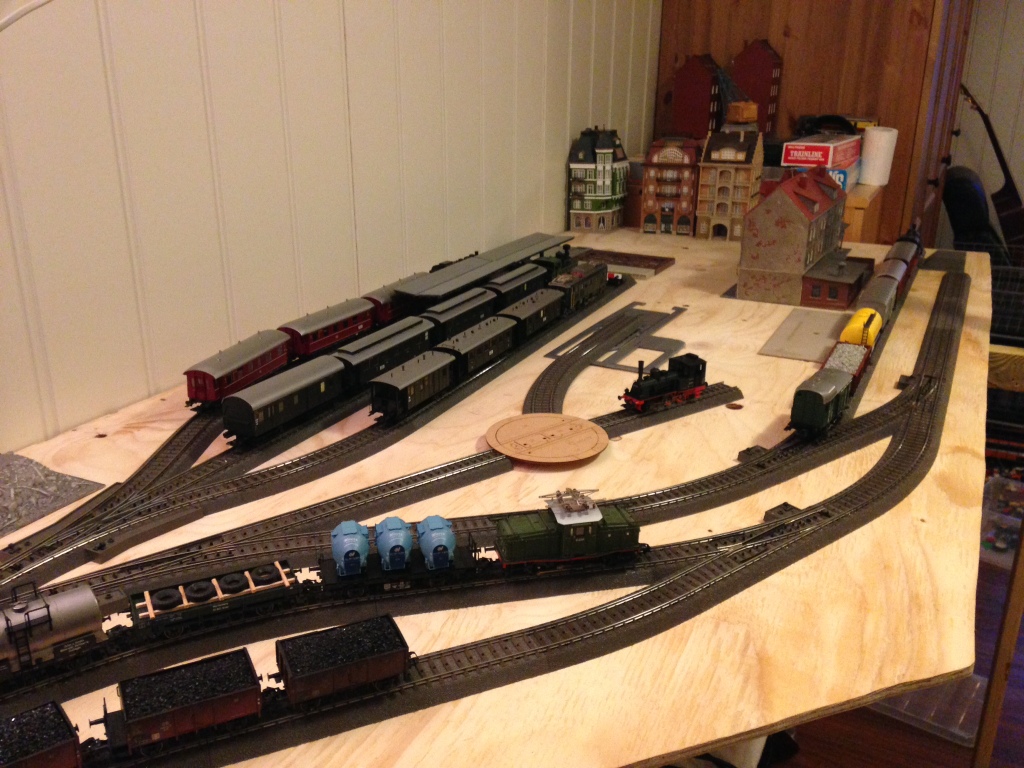 The line uses a mix of steam and electric traction. 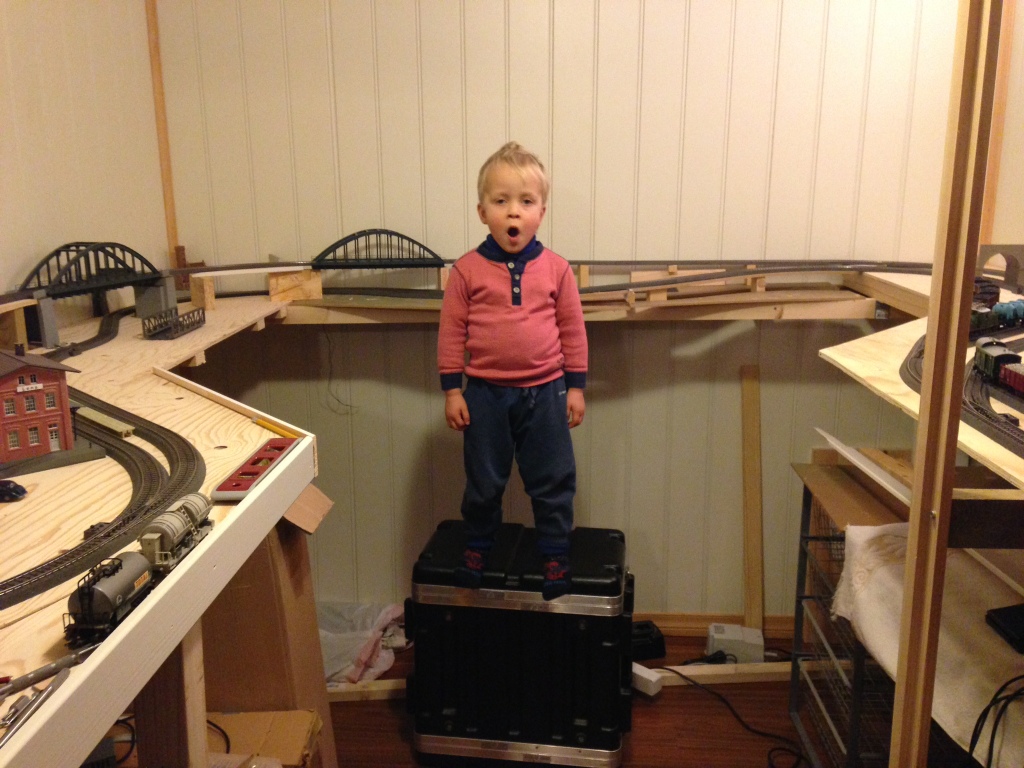 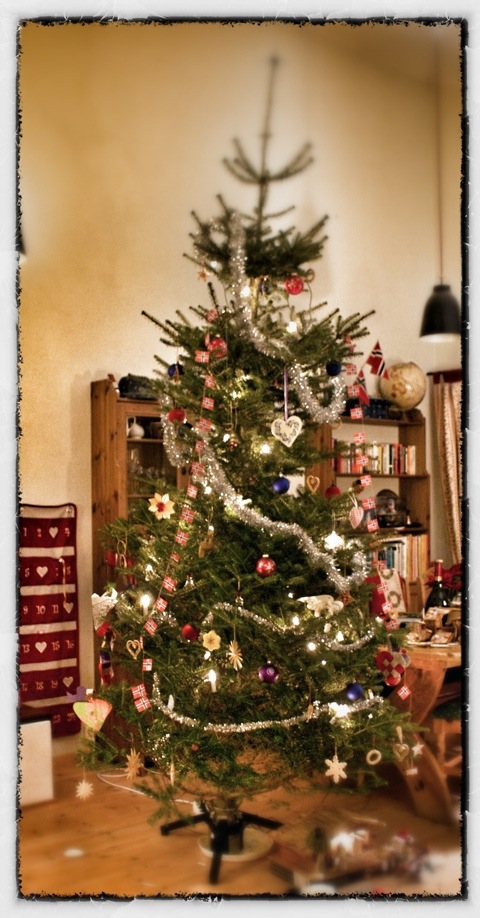 We cut this one ourselves at Sædalen christmastree farm. It’s almost 3 meters high! 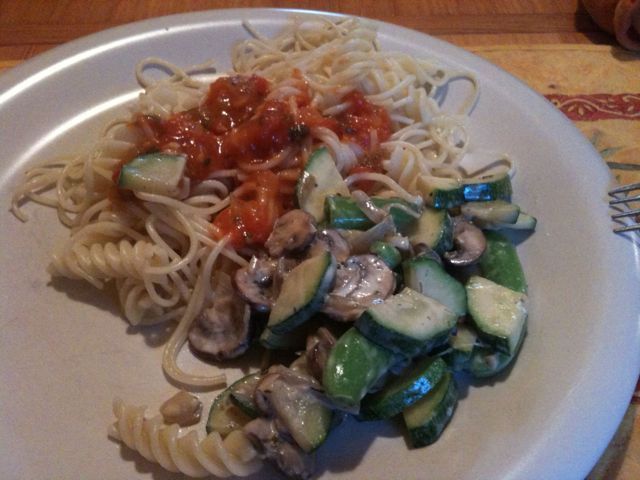 Despite a meager summer it seems we still have things to eat from the garden. The squash made a serious comeback and may yet produce more if the weather stays fair. Tonight we kicked our pasta up a few notches with a decent tomato sauce from specimens ripening on windowsill, and topped it with a stir-fry of homegrown squash and peas. Yum. 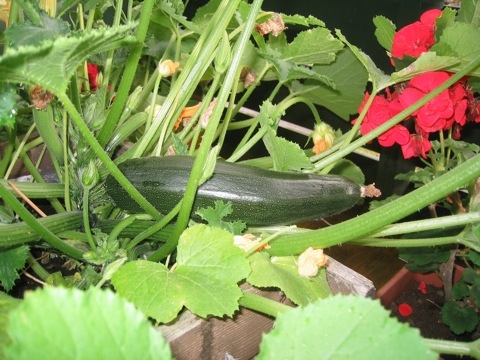 It’s been a lousy summer in our outdoor growing spaces. Cold and wet most of June & July makes for poor crops. This squash plant remarkably survived the weather and neglect from us and produced this fine specimen ( enjoyed tonight on the grill ).

Otherwise we had a few cucumbers and tiny, hard-skinned, but flavorful tomatoes in the green house. A small crop of sugar peas (should do more of these next year), berries and some apples on our new tree. Gardening is not for the faint-hearted in Norway 🙂 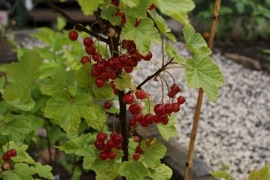 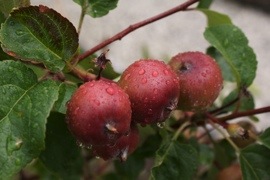 In a closet at the cabin I found 3 boxes of childhood memories; the contents being my old Marklin trains. These are trains made for kids, solid metal constructions with less detail and realism but durable enough to survive years of abuse. Given the limited “trainable” space in the new house it seemed a good opportunity to build a small, “old school” layout with the Marklin stuff. 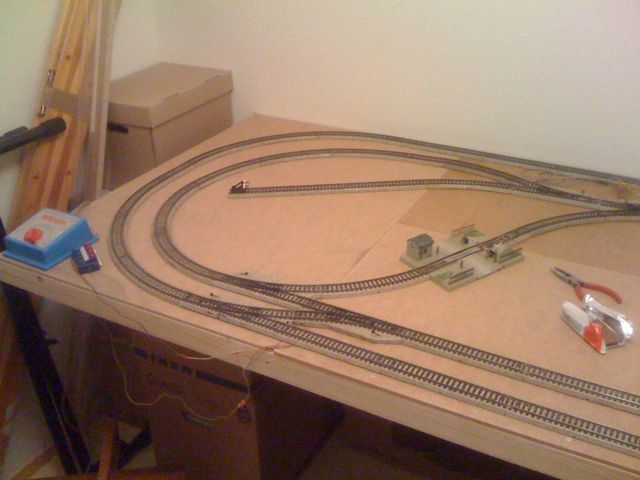 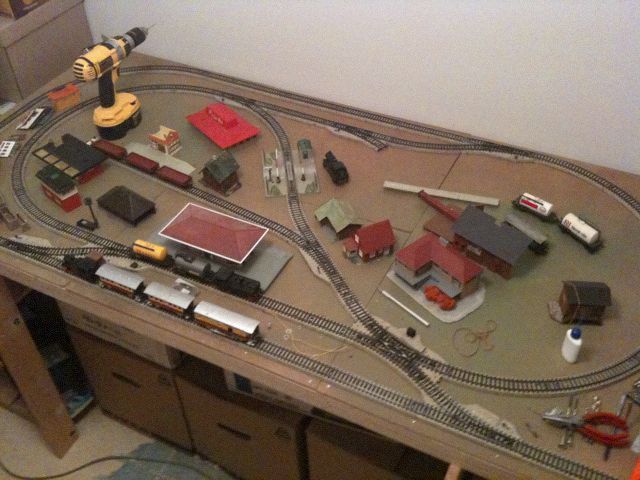 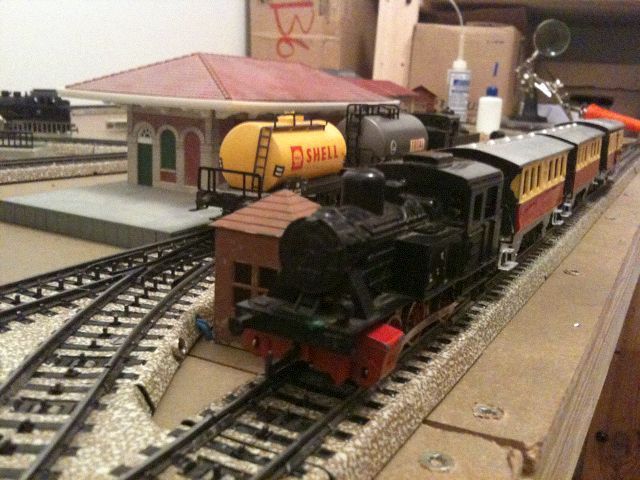 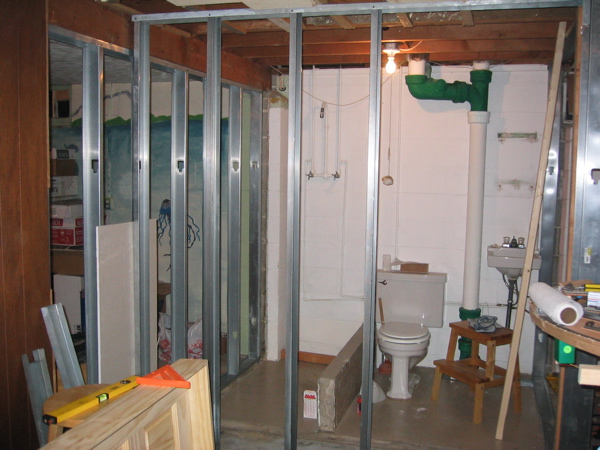 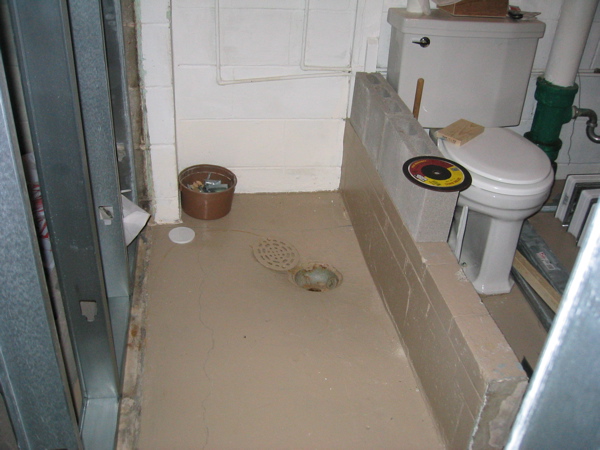 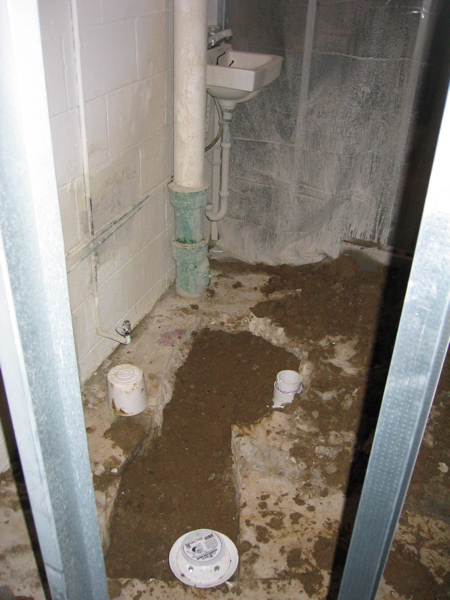 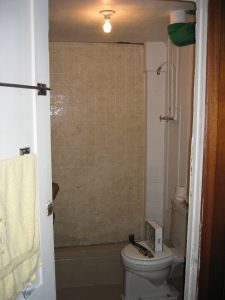 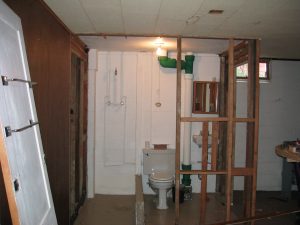 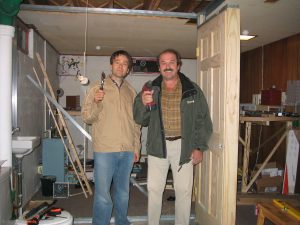 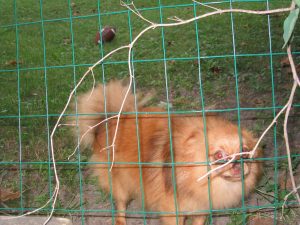