Think your brew tastes bad? How about some coffee made from weasel poop?

May is turning out to be travel month. First Cologne, then London, and now I’m on a plane to Athens (more on this later). London was purely holiday, 4 nights visiting friends and sightseeing. First time in the UK for me, was about time to see if all those British stereotypes are true!! Sabine has been a few times before so she was my guide, together with our splendid hosts Fleur, Ian, and Kerima.

We arrive late in the evening, first impressions are big motorways, vast suburban expanse, finely manicured lawns and housing developments. It feels vaguely like the US, yet a little more unkempt. And the houses are all built with dark red/brown bricks. Tired.

Next morning our hosts drop us off at the local train station on their way to work. We wait around a while to get off-peak tickets, trains are so packed during rush hour that you can save a bundle by going later. Trains are modern and streamlined, none of those old carriages where you had a door for each compartment that you always see in movies. We arrive at Waterloo Station, the largest in London with dozens of platforms and connections both far and near. The Eurostar arrives here from Paris, which apparently got one French politician upset, claiming it was “humiliating” for French travellers to arrive at Waterloo! Never mind they are moving it soon to the dreadfully named St Pancreas station.

We rush into the London Underground to get further into town. The “tube” nickname is quite appropriate: the dimensions of the corridors and tunnels are very much tubular, and the train itself is shaped to fit hand-in-glove inside the tunnels. It’s actually quite diminutive compared to other cities subways and feels somewhat claustrophobic, with the walls passing about 2 inches from the window. If you walk into one of the tunnels and meet a train you will be minced meat! 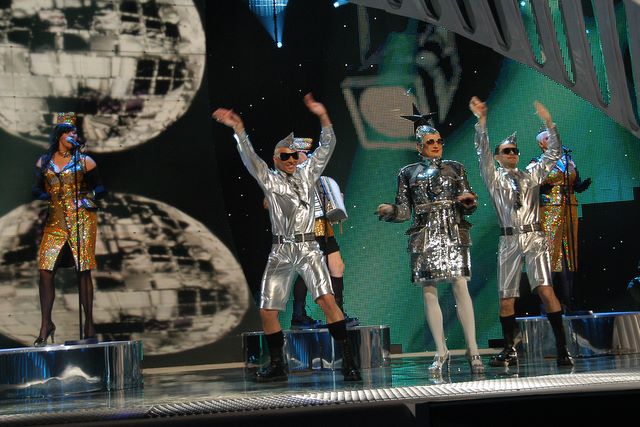 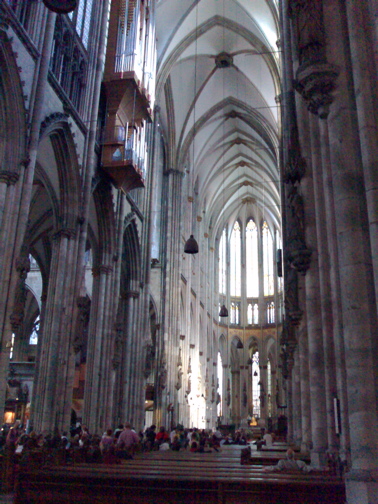 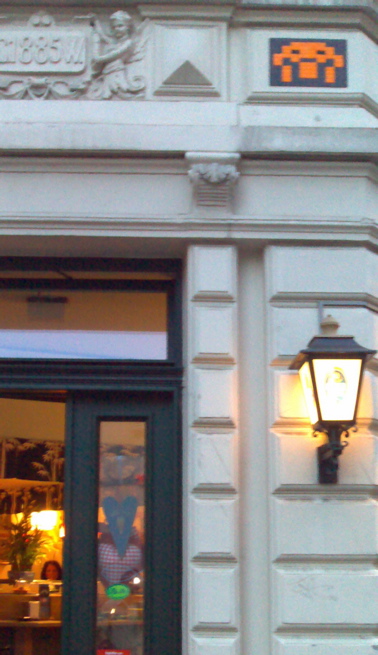 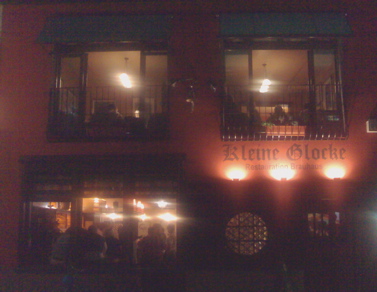 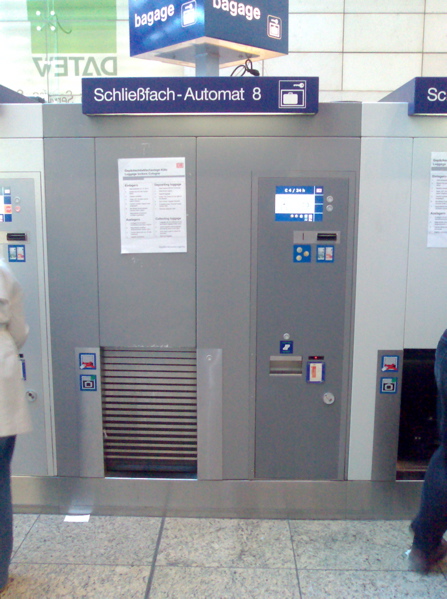